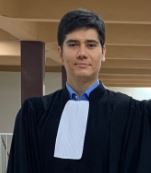 Originally from Tahiti, Léo PEUILLOT is a lawyer of the Papeete Bar, in French Polynesia.

He began his career as a legal counsel, in 2012, working for business law firms and industrial property attorneys in Nantes and Rennes. After spending several months in an intellectual property law firm in Tokyo, Japan, Léo joined the General Directorate of Economic Affairs (DGAE) of French Polynesia, where he was in charge of the Office of Industrial Property for several years. He then worked in a business law firm in Strasbourg, before joining the Compliance Department of the French National Commission on Information Technology and Liberties (CNIL) in Paris. Léo then returned to fenua to work in a generalist law firm.

It is on the basis of this rich and diversified path that Léo founded the law firm META in 2019.

Léo has been using the name META since 2017. He first created and operated the domain name www.meta.expert (from May 2017 to May 2019) and then www.meta.legal (from October 2018 to date). The name was also registered as a trademark with the French National Institute of Industrial Property in May 2017.

He occasionally intervenes as an expert for the World Intellectual Property Organisation (WIPO, WIPO GREEN), the European Commission (Horizon Europe program) and the Chamber of Commerce, Industry, Services and Trades (CCISM) of French Polynesia.

In addition to his legal and judicial activities, he conducts training courses, conferences and workshops dedicated to intellectual property law and internet and digital law.

Since May 2010, Léo has been monitoring intellectual property law and information and communication technology law on Twitter.

Léo is also a member of numerous groups and communities of professionals on the social network LinkedIn, where he has nearly 12,000 followers.

> As a researcher renowned for his thinking and writing skills, Léo has received several awards: 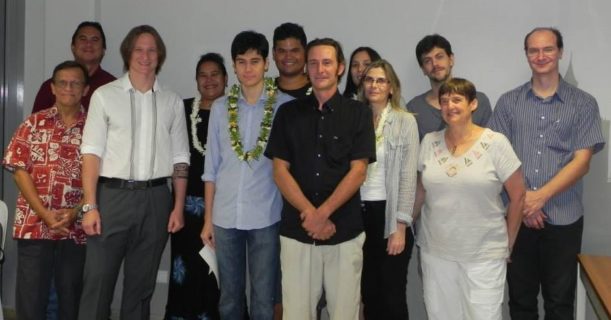 - AJPF Prize for his master thesis entitled "The acquisition by French Polynesia of competence in intellectual property", designed under the direction of Mr Jean-Pierre CLAVIER, University Professor. Jury composed of teachers and legal practitioners in French Polynesia. 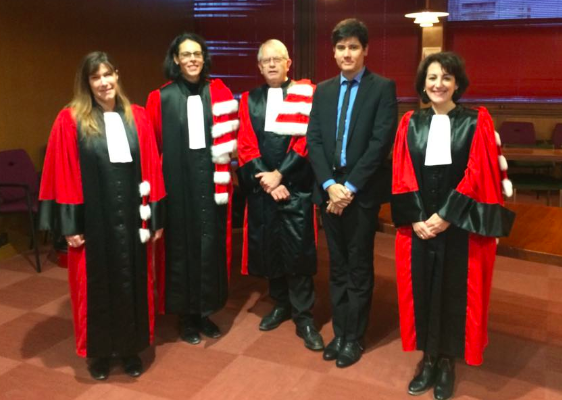 - CIFRE scholarship (industrial agreement for training through research), worth €42,000, awarded by the French Ministry of Higher Education and Research for his doctoral thesis entitled "Trademark law and territorial collectivity : prospects of protection and valorization", supervised by Mrs Laure MARINO, University Professor. 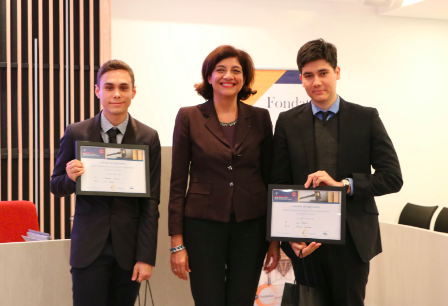 > In the process of learning: Tahitian, Japanese.